The 1972 Eldorado proved a big success with 40,074 finding buyers (32,099 coupes and 7,975 convertibles). Base price for the coupe was $7,380 and the convertible cost $7,681, though it was easy to option either model past $11,000. Starting in 1953, the Cadillac Eldorado would be General Motors’ pinnacle of luxury and style. This huge boat of a convertible would set the pace for the model’s entire forty-nine year production run. Until its major design change in 1967, production of the Eldorado would be limited to only a few thousand per year and only a percentage of those would be convertibles. In 1967 the cars would be switched over to front wheel drive, a change that would last until the end of production in 2002. This 1972 model would feature the recently added 500 cubic inch or 8.2 liter V8, the largest V8s to ever be put in a production car. The scale of this engine would not equal performance, however.

With the increasing emissions standards that came in the early 1970’s, the power would be choked down to 365 “gross” horsepower which would be further dropped down with the SAE’s new “net” horsepower rating to 235 horsepower. The 235 horsepower figure is much more realistic as it includes all the accessories and extras needed to make an engine actually function in a car, as opposed to a nearly bare engine. Low horsepower and an enormous curb weight of 5,300 pounds made the Eldorado go from zero to sixty in eleven seconds and pass a quarter mile in nearly eighteen seconds at eighty miles an hour. But with this being said, the Eldorado was never meant to be fast or even quick, it was a car designed to cruise to its destination in style and comfort while making a statement upon its arrival. The convertible’s base price of 7700 dollars was steep for the time, but could easily be optioned past the ten thousand dollar mark if desired. This particular car is one of 7,975 convertibles made in 1972 and features the standard monstrous 500 cubic inch engine and the chain driven front wheel drive three speed Turbo-Hydamatic 425 transmission. For added options this car was equipped with six way power seats, auto level control, power mirror, “soft ray” glass, rear glass defogger, cruise control, and the very expensive option of climate control. 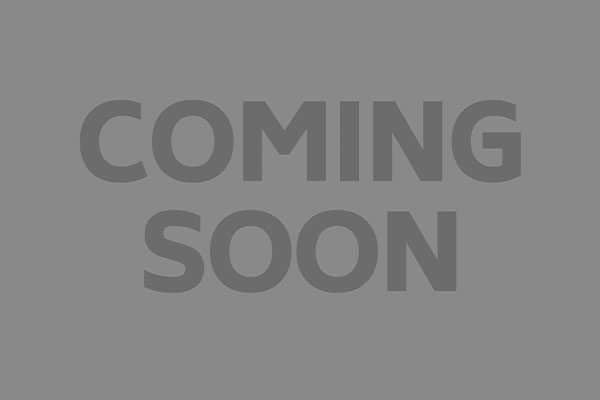